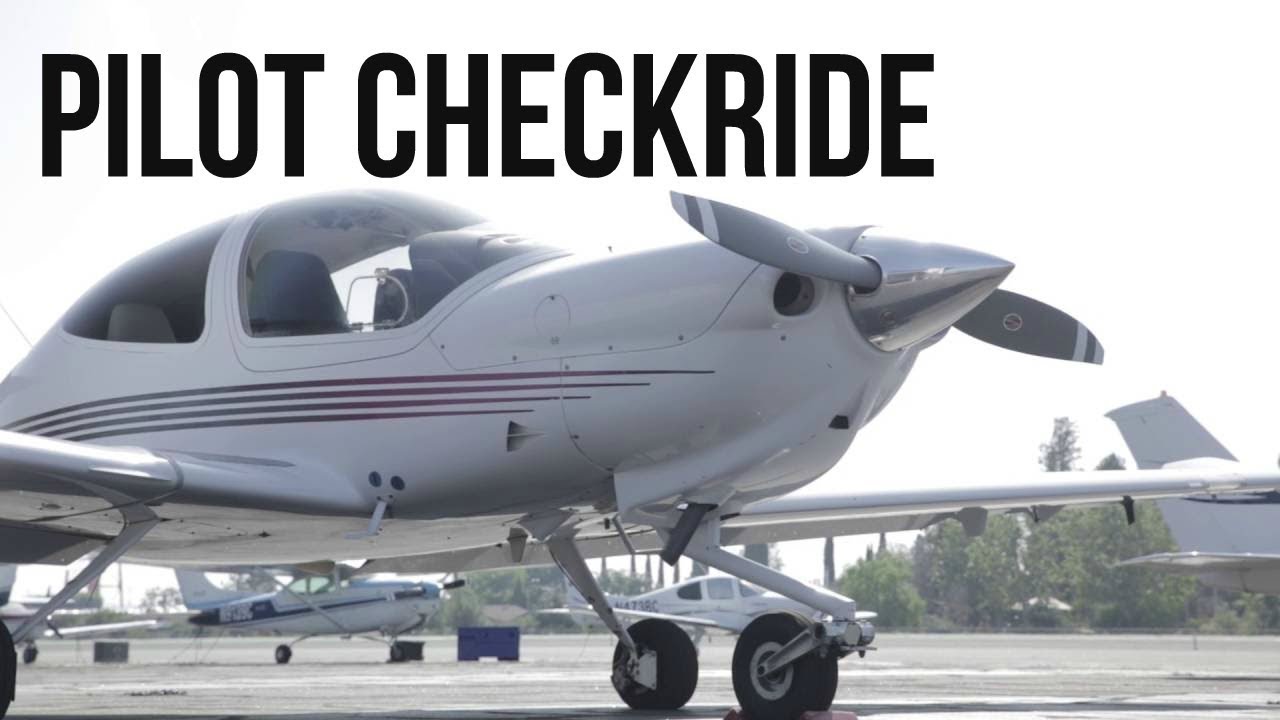 I took my private pilot checkride on December 26, 2016, and thank God I passed at the first go. My exam took place at San Bernardino Airport in California. San Bernardino is directly east of Los Angeles. Below are my notes from the examination.

We started the ground examination with currency: Know everything on currency for the pilot and the airplane

These were most of the things I can remember. My entire ground took about 1.5 hours. And it went by quickly.

On weather and airspace, if you answer the first few questions well, your examiner will likely just breeze through and move on without bothering you with in-depth stuff as it was in my case.

Word of advise: DON’T spend too much time on any particular question/answer or try to be a smart ass. During your knowledge test, the rule of thumb is to answer as simple and as precise as possible. If you try to go in-depth on an answer, you’re going to shoot yourself in the foot, because the examiner will just grill you more on the subject matter.

Next was my flight examination!