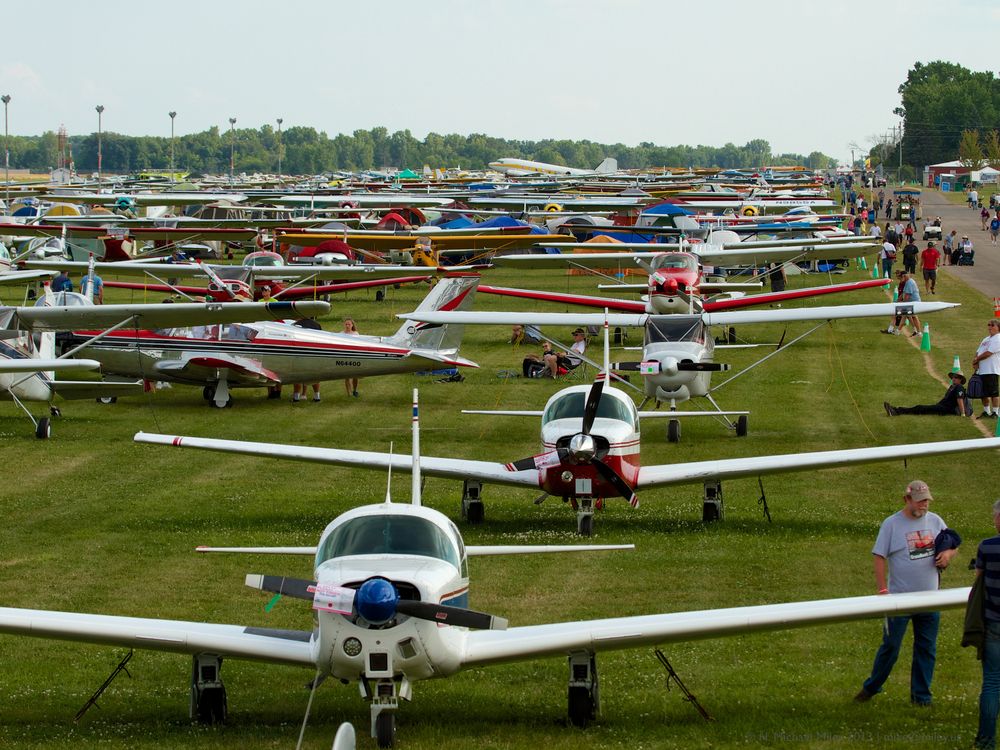 Oshkosh hosts the Witman regional airport show in the world in Wisconsin. The air show is hosted by the EAAairventure Oshkosh, This is an annual air show for aviation enthusiasts. Oshkosh is the greatest air show in the world. Over 500,000 aircraft take part in the show. Airplanes taking part in the show range from Warman to military fighter Jets. Due to the huge number of participants, the likelihood of airplane crashes is real

There are a lot of crashes at Oshkosh. The air controllers have to dish out instruction after instruction as a result of the changing aircraft positions. The runways are dotted due to a large number of landing aircraft. 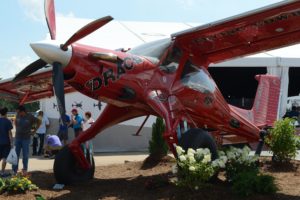 Take for example one pilot who reported that he was behind another airplane when he was instructed to land on the orange dot by the flight controller. Dots are used to facilitate multiple landings. During the descent turn from the start leg to the end leg, the pilot observed another airplane behind him. It appeared to be landing straight on his runway. The air traffic controller instructed him and the front flight to land further ahead on the runway to create room for the third airplane behind him. 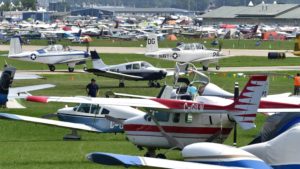 A report by the NTSB said the probable cause was the failure of the pilot to maintain adequate distance between him and the airplane ahead of him. The NTSB or the national transport safety board is a government agency that is responsible for airplane accident investigations

It is therefore fair to describe the air crashes at Oshkosh as resulting from the great number of airplanes in the airspace coiled with the many instructions dished around by the flight controllers due to the activity in the skies of Oshkosh. Don’t forget that the pilots are of different ages. Some, very young and others very old .amateurs and veterans .vintage aircraft and the most modern jet fighter. The airspace of Oshkosh must surely be a mad house for both pilots and the flight controllers. This may as well be the contributing factor here.