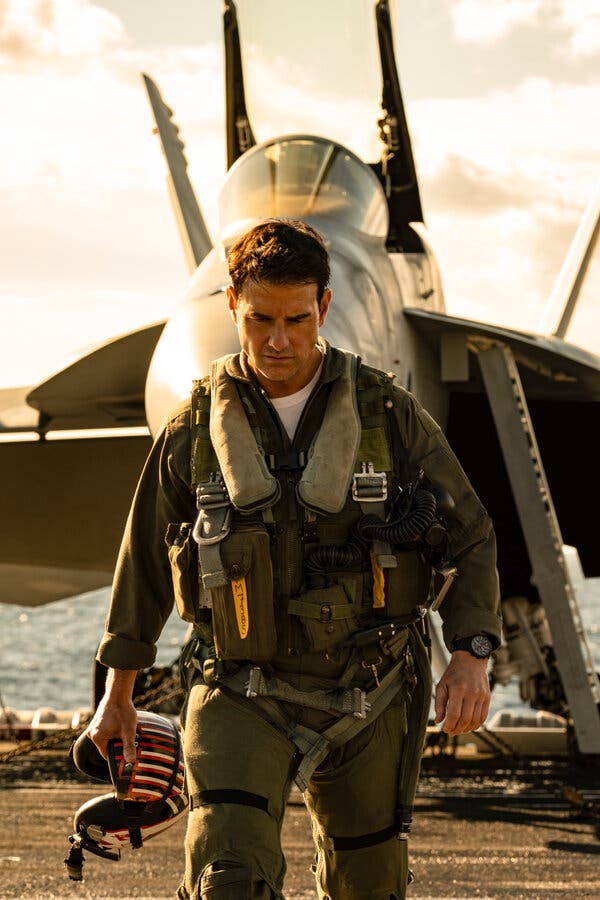 Tom cruises’ top gun maverick landed more than three decades after Tony Scott’s original. The original film followed a rookie maverick as he attended the united states navy’s elite fighter weapons school. In the original Top gun, a young Tom Cruise stars as the hot shot pilot  Pete “Maverick” Mitchell together with his Pilot Goose take part in the navy’s top school for Elites.  Maverick likes to push everything to the limit often getting in trouble and having his confidence shaken. after a tragic accident but there was a happy ending after Top Gun saves the day and gets the girl. Top Gun Maverick takes place 30 years after  Top gun.