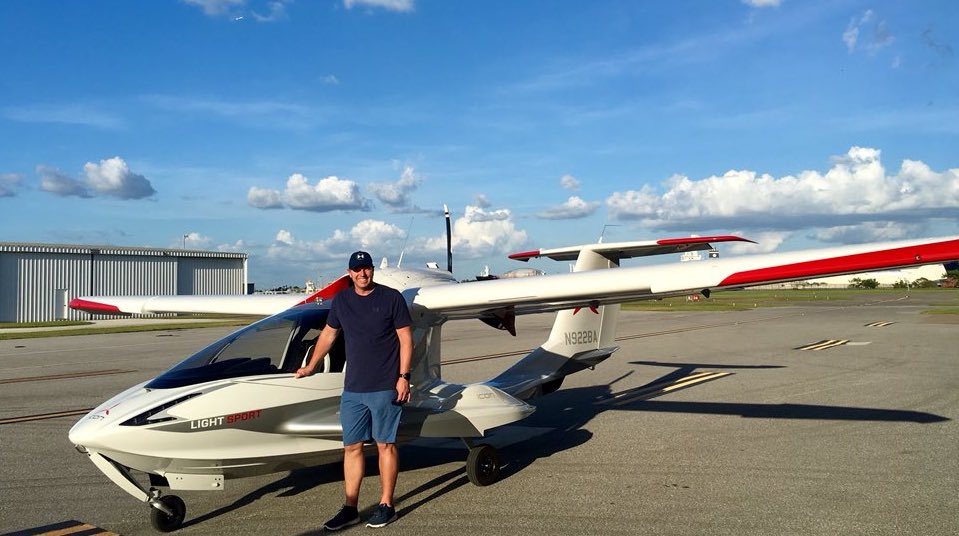 On November 7, 2017, Baseball hall of famer Roy Halladay crashed his brand new amphibian plane; an Icon A5 into the Gulf of Mexico. Before the crash, eye witnesses reported the pilot flying low to the waters and performing stunts to what seem like show boating (basically when a pilot is recklessly showing off).

NTSB just released the final reports on their findings of the accident. It doesn’t look good.

According to the reports, “The pilot made an entry into his logbook indicating that, while en route from the Peter O. Knight Airport in Tampa, Florida, to his home, he flew under the Skyway Bridge; the bridge has a 180-ft vertical clearance over the water. Recovered GPS data showed that the pilot flew under the bridge on October 26, 2017.” That’s super low to be flying any aircraft.

The NTSB report also showed that Roy, who was an instrument rated pilot with over 700 flight hours also had several drugs in his system at the time of the accident.

The toxicology reported up to seven different drugs in Halladay’s system. Amphetamines, morphine, and antidepressants just to name a few. It’s been reported that Roy Halladay had previously struggled with substance abuse and depression in recent years. But to have that many drugs in your system while operating an aircraft is disturbing to say the least. And we all must learn from these types of tragedy.

Being able to fly an airplane as a private pilot is a privileged. A privilege we should all value and respect by practicing safe habits.

A full report from the NTSB can be found here