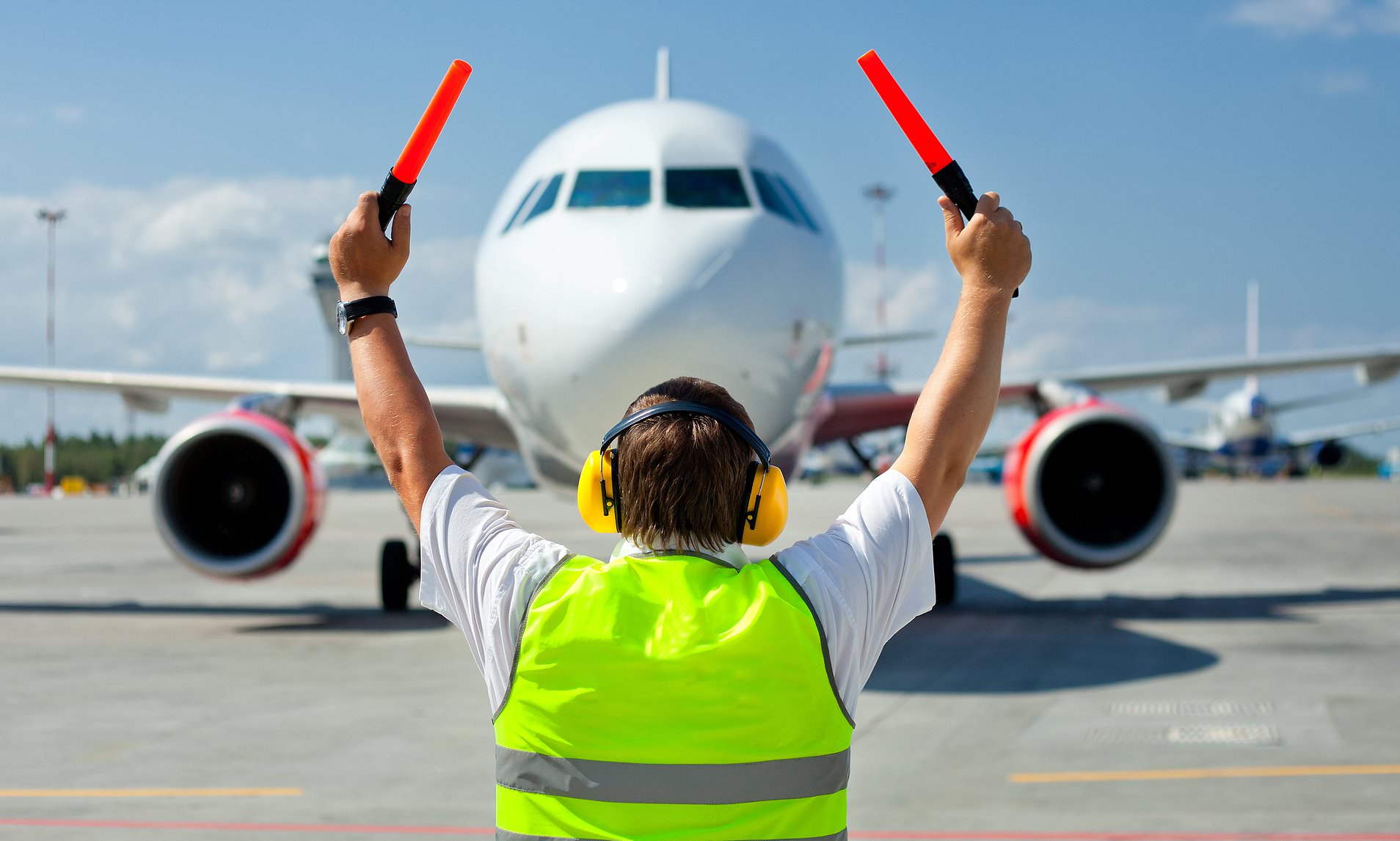 Since the coronavirus pandemic hit, more people have remained quarantined and airlines find it harder to fill up the seats in their jumbo jets. More so, less cars are out driving daily and NASA just recently reported a significant reduction in air pollution globally.

So begs the question; what more can we do to reduce the toxic chemicals getting released into our ozone layer?

According to a recent story on CNN electric engines and more efficient aircraft are all being touted as ways to reduce the environmental harm of flying, but a new study suggests one simple move could help existing flights drastically cut their impact.
By changing the flying altitude by just couple of thousand feet on fewer than 2% of all scheduled flights, a study by a team of scientists at Imperial College London concludes that the damage to the climate caused by one consequence of aviation could be reduced by as much as 59%. 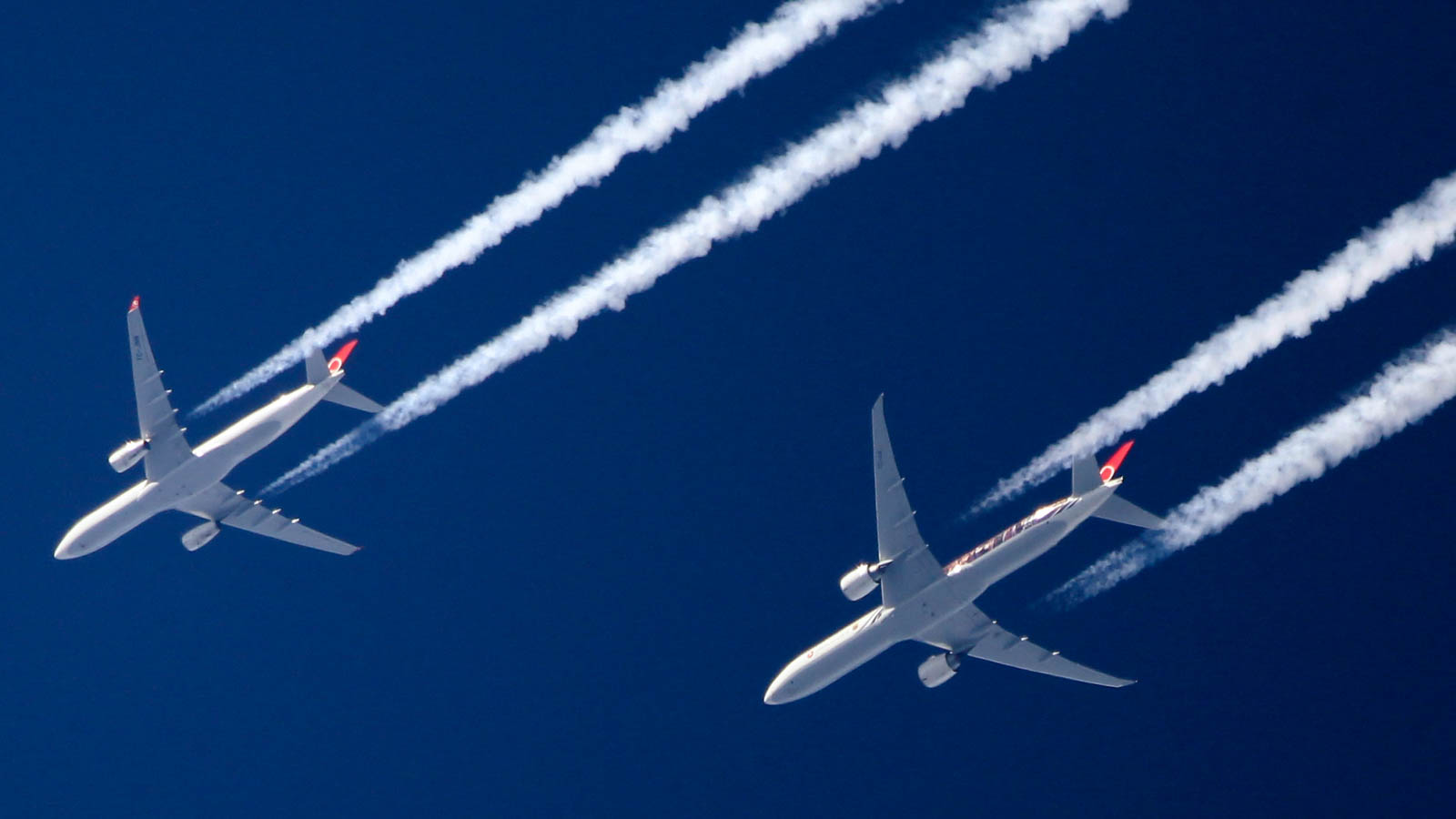 LONDON, ENGLAND – MARCH 12: Two commercial airliners appear to fly close together as the pass over London on March 12, 2012 in London, England. (Photo by Dan Kitwood/Getty Images)

“It’s all about eradicating airplane contrails — those white streaks you see criss-crossing the skies after an airplane has passed overhead.”
Contrails, says NASA, are “a type of ice cloud formed by aircraft as water vapor condenses around small dust particles, which provide the vapor with sufficient energy to freeze.”

These cloud-like formations can have a cooling effect, acting to reflect sunlight that would otherwise heat the Earth. Contrails can also block outgoing heat from escaping the earth — essentially acting like a blanket, trapping heat.