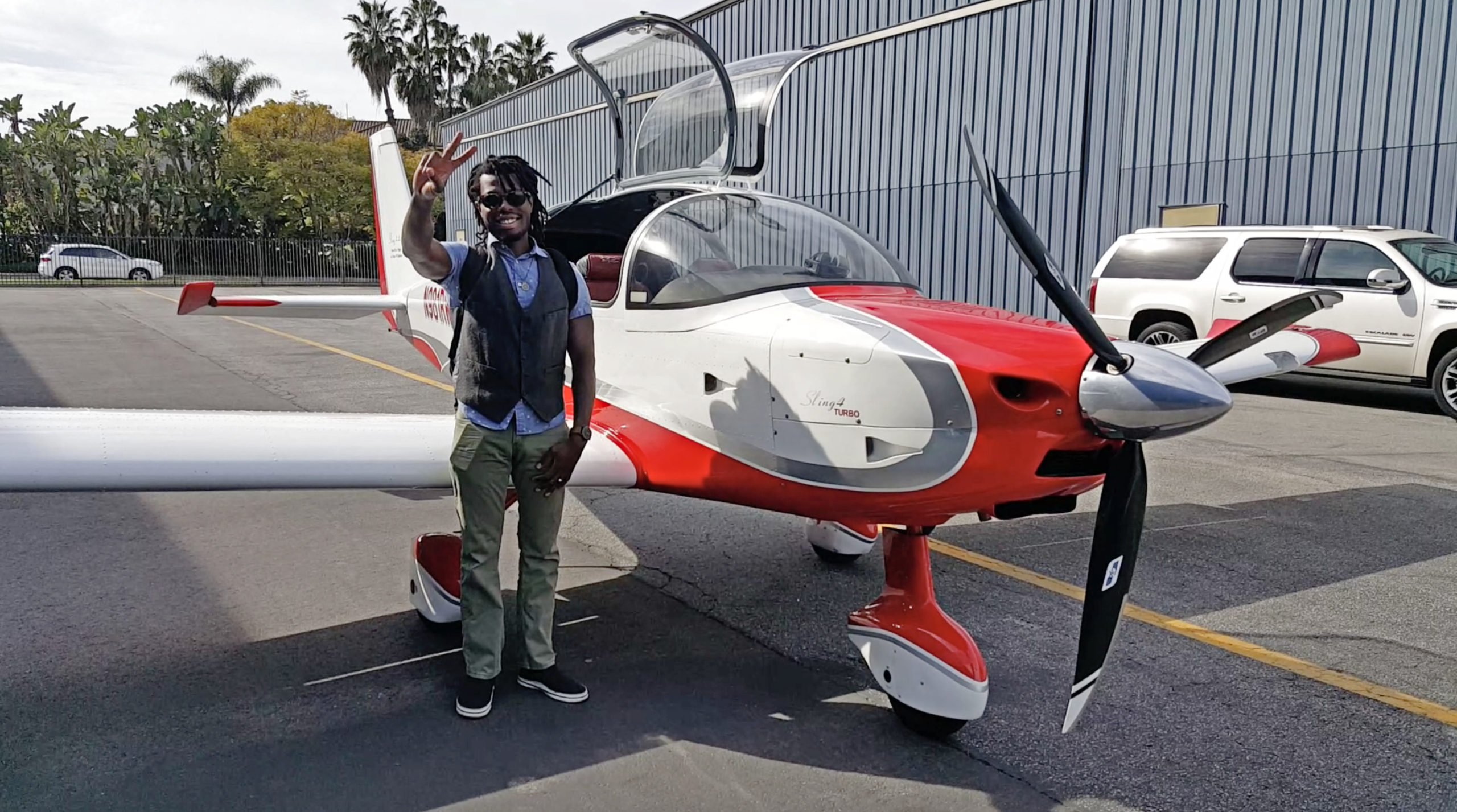 Hello, I’m Mike Ojo and welcome to my airplane build blog. This will be my first blog post in a series of blogs on this airplane build.

My introduction to the Sling aircraft was 4 years ago in 2016. I went down to The airplane factory based in Torrance CA to take a test flight in the Sling 4. TAF had just introduced this aircraft as an “economical 4 seater”. I was a fresh pilot and I knew I wanted to fly my own plane. I loved flying the Sling 4 but I honestly felt at the time that it was under-powered with only 115 HP.

Here was my first flight in the Sling 4

Fast forward 3 years later, TAF tells me that they’ve redesigned the Sling 4 aircraft and made it even more powerful with a Rotax 915 engine that puts out about 141 HP. The performance numbers they sent me were unbelievable, so I had to see for myself. And that I did. In the month of April, I went back to California to fly this bird. Not only did the newly redesigned Sling TSi make the reported performance numbers, it absolutely crushed it. During my flight, I saw climb rates at 1000 ft+ per minute and at one point we were cruising at 200 mph at 9000 ft and only burning less than 10 gallons of fuel per hour. I was completely sold.

Here was my flight back in April of 2019

After my first flight in the new TSi, I immediately started planning for my own build and in July I officially announced that I will be building my own Sling TSi, code name: MOJOSLING. My airplane kit was ordered shortly after and in October, the kit arrived in different crates and boxes. Now the work begins!

Once the kit arrived, the first step is to take inventory of everything in the boxes. We needed to make sure that all of parts were intact and undamaged. To do that, you are provided with a checklist from the factory.

Here was my unboxing video 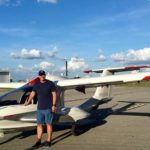 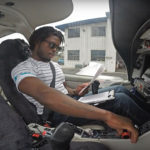