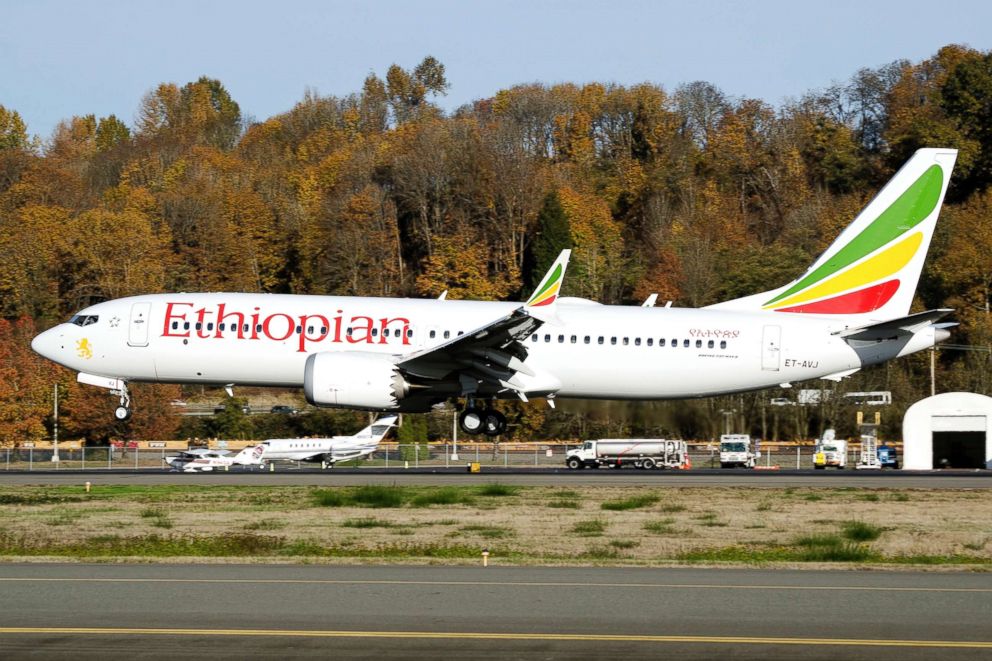 In the past year, there were two air crashes with the Boeing 737 Max 8 plane that claimed the lives of 346 people. Following these events, the plane has been grounded all over the world while the company faces thorough investigation. The first incident which happened over a year back on October 29, 2018 claimed 189 lives. The plane was acquired by Indonesian airline, Lion Air, about 3 months earlier and was still quite new. The flight was a domestic flight from Soekarno-Hatta International airport, Jakarta to Depati Amir Airport in Pangkal Pinang. It was reported that the flight crew made a distress call prior to losing control of the aircraft. However, the plane ultimately crashed into the Java Sea about 13 minutes after it took off and there were no survivors.
This particular incident is the deadliest crash occurring with a Boeing 737 and the deadliest crash in the 18 years of operation of Lion Air. It is the first major crash with a plane from the Boeing 737 Max Series which was introduced into service in 2017. The second crash occurred about 5 months after on March 10, 2019 this time involving an aircraft owned by Ethiopian Airlines. The Ethiopian Airline flight 302 left Addis Ababa Bole international Airport for Jomo Keyatta International Airport in Nairobi, Kenya but crashed barely 6 minutes after take-off around Bishoftu, Ethiopia. This incident claimed the lives of all 157 people on board. It was reported that about a minute into the flight, there was a report to the control tower from the first officer on the order of the captain saying that they had a flight control problem.
Ethiopian Airlines had had no incident as deadly as this with the closest being the crash of flight 961 in 1996. The Ethiopian Airline incident prompted the grounding of the 737 Max series by many airline regulatory authorities all around the world.
While Boeing has submitted an application to the FAA for a review of the aircraft following repairs and adjustments, the FAA has made no statement on whether the review will be done or when the airliner will be available again for carrying passengers.

The fate of the Boeing CEO, David Muilenburg
David Muilenburg revealed that he considered resigning but chose to face the problem rather than run from it. Muilenburg acknowledged their shortcomings in the crafting of the aircraft and was quick to accept responsibility, he said he feels that he has to stay and fix the problems since they happened while he was in charge.
He instead chose to give up his annual bonuses. In the past year, his salary and bonuses summed up to $23 million dollars. This decision comes after Congress drilled him for his choices and questioned his accountability.
Albeit Muilenburg has reached out to some families of the victims, some bereaved family members are not at all satisfied.
One of such people, Michael Stumo who lost his daughter in the second crash has claimed that Muilenburg’s motives for reaching out to the family was merely a marketing strategy and a way to exploit them. He also queried Muilenburg for not giving the reason why the Boeing 737 Max 8 was not fixed after the first incident even when the company were already aware of the cause of the problem. He concluded by making a call for Muilenburg’s abdication. 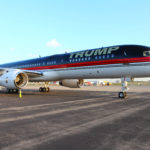 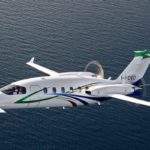