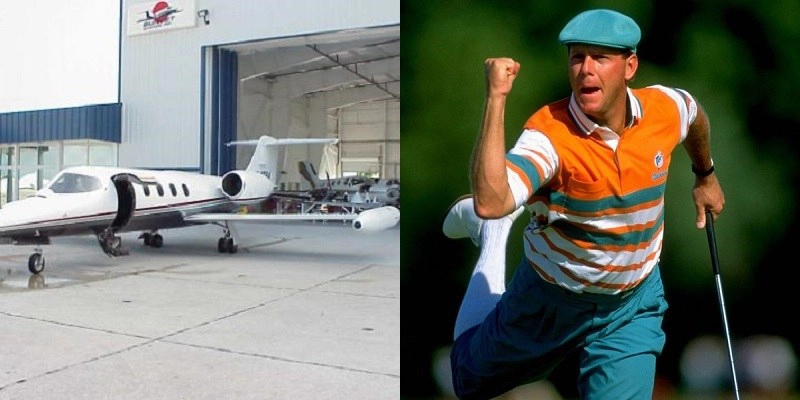 Stewart was tragically killed in 1999 when his Learjet 35 crashed. Two pilots and four passengers, including Stewart, boarded the Learjet 35 with an intended flight path from Orlando to Dallas. Things went very wrong, however, as the cabin lost pressure and everyone onboard suffered from oxygen deprivation. The plane veered far off course, crashing in South Dakota. This wasn’t the first time this had happened with the Learjet 35, either. A Wall Street Journal article following the crash revealed that, while the model had a good safety record overall, there had been past instances of cabin pressure problems such as the one that befell Payne’s plane.