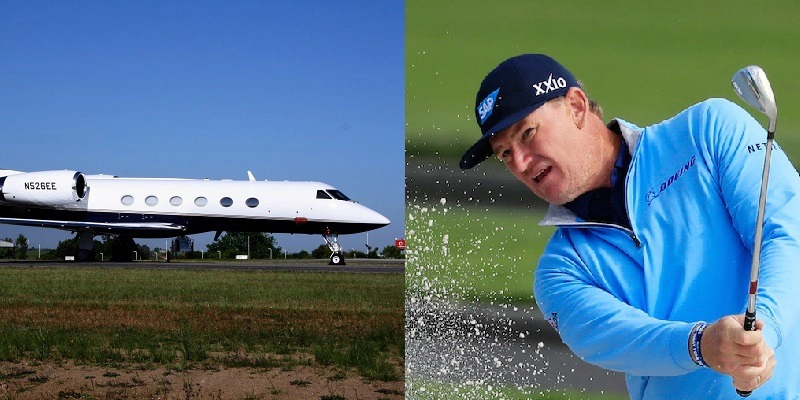 The Gulfstream IV-SP itself is easily the most normal thing about what is undoubtedly the oddest entry on our list. It’s an all-around solid jet, and considerably lighter than the Gulfstream III. A nice cabin that can hold 12 to 19 passengers. It’s what happened on Els’ personal Gulfstream IV-SP that makes this an intriguing entry. In 2018, Ernie got into an exchange with fellow golfer Steve Marino, who mentioned he was several places ahead of Els on the money rankings. Sometime later, during a boozed-up flight back from an event in Japan, Els declared, “Now we fight,” headbutted Marino, and it was on. Marino was more than a little shocked (and bloodied), but by all accounts the ordeal ended with laughter on both sides.