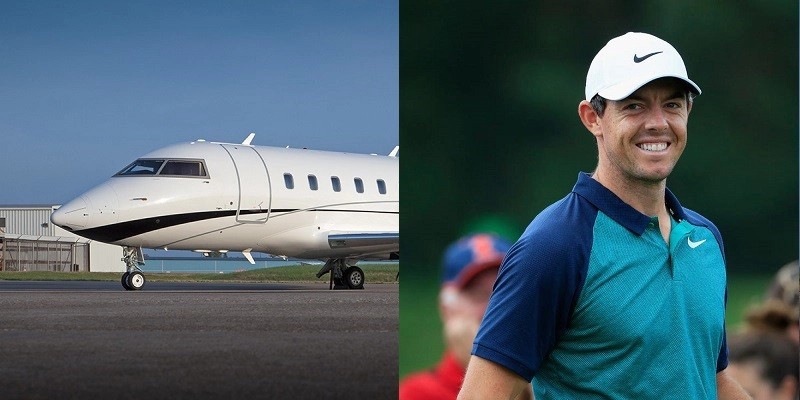 In the vacuum left by Tiger’s decade-plus dry spell, few among the new crop of champions has been more celebrated than Northern Ireland’s Rory McIlroy. Of course, if this list has taught us anything, it’s that being a big-time golfer means a big-time private jet. As of 2018, more than a thousand Bombardier Challenger 605 series jets have been manufactured, making it the most produced plane on this list. A 605 like Rory’s has a maximum speed of Mach 0.885, and a maximum range of 3,910 miles. They can be pricey, costing between $27 and $33 million, with upkeep costs of $3 million per year, but when you’re one of the most famous golfing stars on the planet, that’s nothing, apparently.